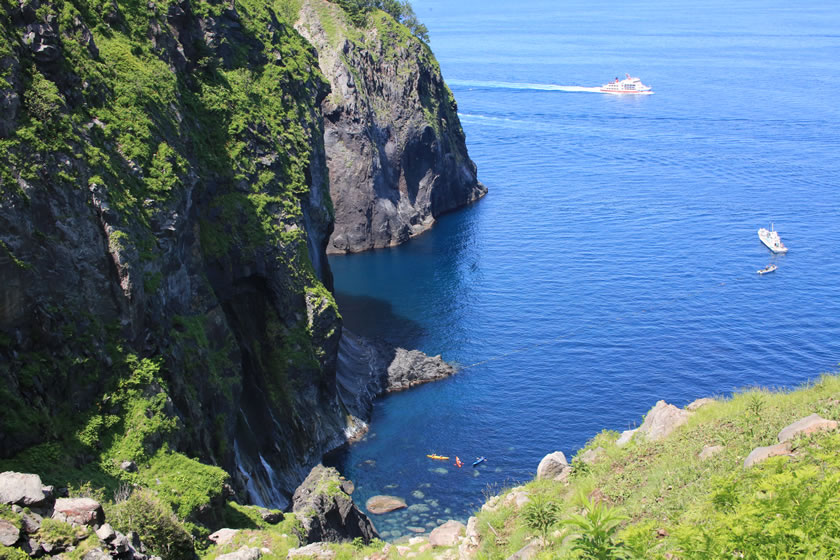 The Shiretoko peninsula is surrounded by two different seas: the Pacific ocean along the east coast and the Sea of Okhotsk along the west. The edge of the peninsula is very steep and in some parts the water can be as deep more than 200m. These deep valleys in the ocean floor create a variety of important habitats for many fish species which use these areas for spawning or growing. The abundance of fish has made Shiretoko a popular place for fishing since long ago. The Sea of Okhotsk is also famous for the seasonal drift ice which comes all the way from the Amur river in Russia. In the Utoro area, along the west coast of Shiretoko, the drift ice reaches its southern limit alongside the pier. The ice brings phytoplanktons, another organism essential to it ecosystem, and as such supports many of the other creatures living in Shiretoko. 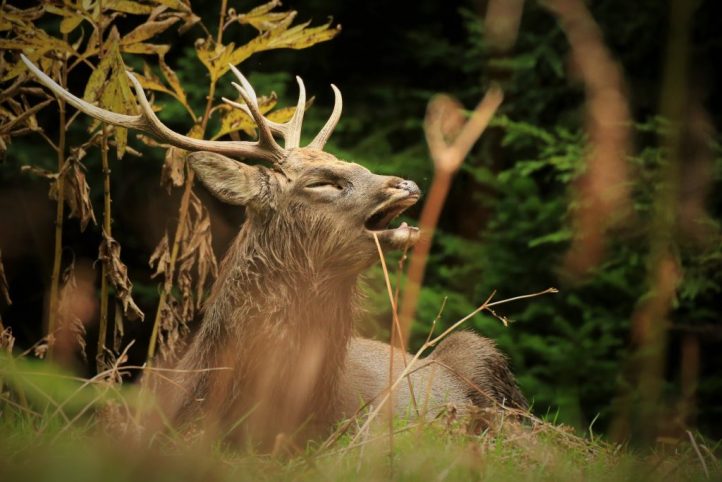 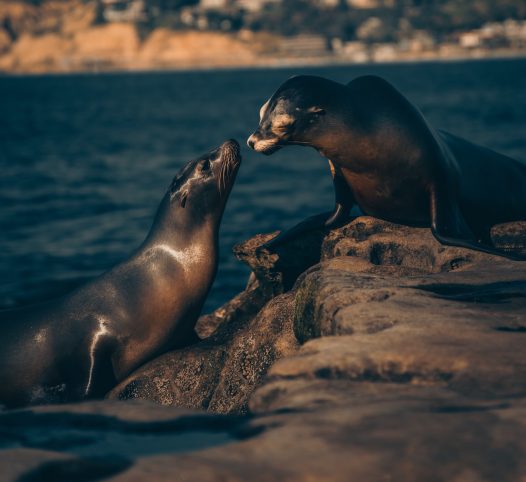 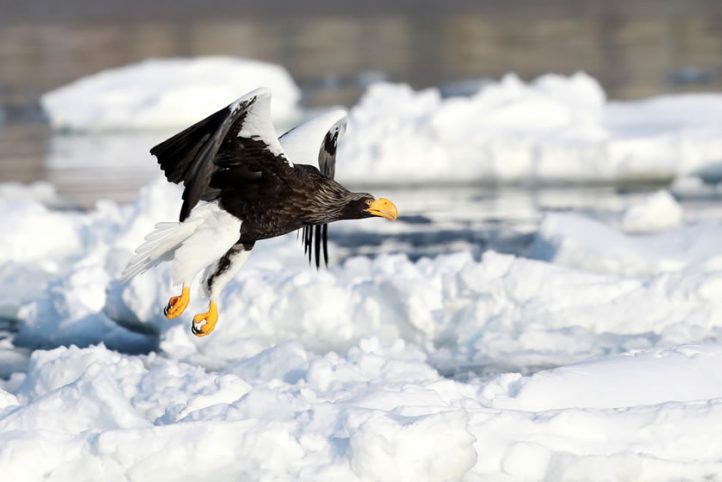